Where is minimalism declining?

As minimalism grew in online prominence and the Netflix even caught on to the “Tidying Magic of Cleaning Up” by giving Marie Kondo her own show, it seemed like the lifestyle was slowly reaching every American home. But from Elle Magazine’s summer 2020 issue to the popular Financial Diet blog, the message emerging is that people are moving on from minimalism. But what type of minimalism is dying and why are people seemingly ready to buy back the things they initially thought they didn’t need?

Well before we do a full autopsy on minimalism, we should define the forms of minimalism that are on the chopping block.

Minimalism as an aesthetic

The minimalist aesthetic is focused on appearance. The classic images that come to mind are big empty rooms with white walls and perhaps black furniture. One of my favorite minimalists Rachel Aust had the aesthetic absolutely locked down for years.

But as our lives change and ultimately we change, it’s not surprising that many longtime minimalists are switching up the color palettes to invite in warmer tones. Along with that, house plants have seemed to be a welcome intrusion to blank white or black walls, and I’d say the minimalist aesthetic has grown much more lively over the years.

Looking at minimalism beyond the home, the minimalist aesthetic has grown ever more popular in the world of graphic design and tech. People have noticed it most prominently in branding as companies from Microsoft to McDonald’s have sharpened out the logo’s edges and incorporate more visual simplicity. Some trend forecasters in design think the next step is more abstraction and high color designs that lean less towards minimalism.

Regardless, it seems that this home style design might still be seeing new peaks in it’s popularity. I think the sense of order minimalist aesthetics provide is one reason that people seem so interested in bringing it into their homes. Or taking it out if you’re still in the decluttering stage.

The minimalist lifestyle is best described as seeking to simplify all areas of life the bare necessities. This often means decluttering your more physcial possessions, but is also easily applied to your digital life and finances.

The lifestyle minimalists are the ones decidedly in a state of decline. This can be due to a lot of different factors one simply being like any social fade it’s run its course. But one key factor is also the socio-economic considerations this lifestyle trend ignored.

Even in the early days of minimalism broaden sphere of influence, people were quick to point out the minimalist lifestyle promoted the idea of living as though you had few means while that was not the case. The Minimalists were six-figure earners who got rid of their stuff because they wanted to, not because they had to. The privilege in being a practicing minimalist is that choice to get rid of excess appliances or clothing, while people in actual destitute financial situations or disasters go without those things among other necessities.

The minimalist lifestyle can also be seen in the lens of gentrifying poverty. This is the experience within the images of the moseleum esque Kardashian-West home. Even West’s Yeezy brand has taken that aesthetic to it’s extremes selling plain blank tees for hundreds of dollars. But although those shallow portrayals of minimalism exists, this doesn’t diminish the practical benefits of frugal minimalism.

The frugal minimalist are focused on the lifestyle of simplifying things but with an end goal in mind of having financial freedom and often put more value on life experiences. This subset of lifestyle minimalism focuses on financial literacy and using high levels of discretion before purchasing items. It’s not something that will go away anytime soon as taking care of your finances is always going to be important

The ethical minimalist is often most concerned with sustainability and is highly critical of the way they consume products. We only have one planet, and we’re buying and throwing away things faster than we ever should in our modern times. The mindful minimalist seeks to lower their impact on the world by spending less and spending carefully. People take this many different routes whether it’s committing to thrift shopping or zero waste. This sub branch of a minimalist lifestyle stays fairly steady in popularity and will hopefully grow as more people consider lowering their environmental impact whenever they can.

Minimalism might’ve reached it’s peak in our spheres of cultural discourse, but minimalists are here to stay. People who have committed to minimalism and cultivating a simplified life are steadily working towards those goals. Whether it’s through blogs, books or podcasts, I see minimalist growing more and more comfortable with the choice they’ve made to make possessions less of a focal point in their lives. While design trends and the top Netflix binge craze come and go, minimalists remain content with what they have.

Do you know anyone who has quit minimalism? Or have you decided it didn’t work for your lifestyle? If not, what keeps you motivated? I’d love to learn more from you in the comments.

Processing…
Success! You're on the list.
Whoops! There was an error and we couldn't process your subscription. Please reload the page and try again.

How to be present with God

Spending time in your bible shouldn’t be disconnected from spending time with God. But how do you make the two come together? This is my method to creating time in my bible with God that I hope you find helpful.

My name is Leziga, and I’m so glad you checked out my blog. I’m a digital storyteller who loves music, entertainment and spending time with my friends. Here I hope you find information to help you on your journey of living your best life by making great memories. 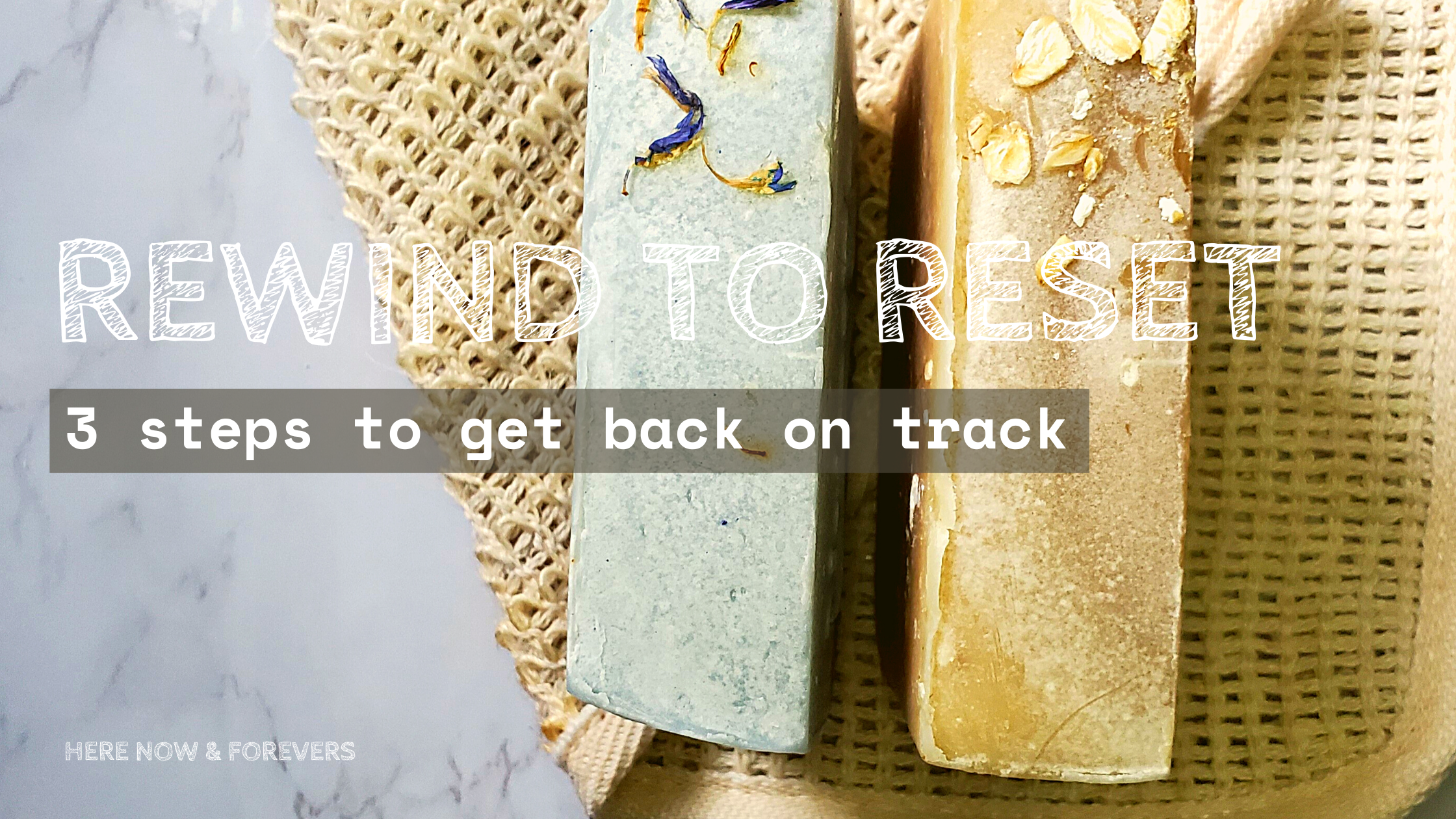 The Death of Minimalism

Minimalism has grown so much in online communities, but is the movement finally slowing down? Here I go through very basic types of minimalism and how popular they are.